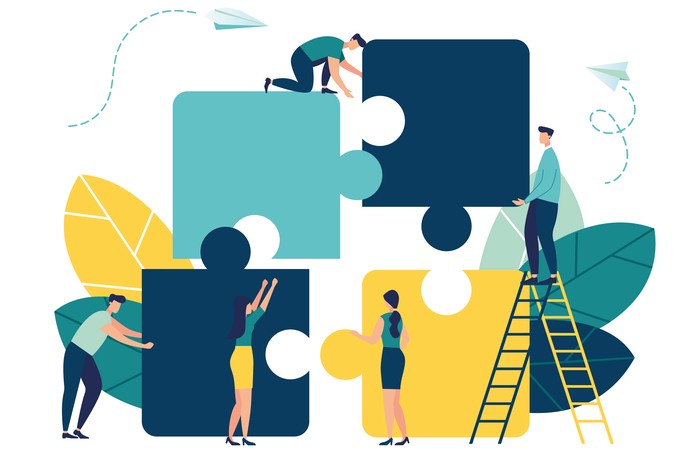 How complicated collaboration can make – or break – a MAT

Ed - Habitude's co-founder - looks at the challenge of group dynamics within MATs and why good infrastructure is a must if our schools are to thrive.

The best groups of schools can become masters of their own destiny by building scalable infrastructure to underpin their core activities.

Maybe I was too focused on the bins.

It’s early September 2014 and ELAM – a brand new and very small sixth form in East London – needs to tackle many issues ahead of the imminent arrival of its inaugural students. Buying and rolling out bins is one, but having its small team of teachers and support staff understand what needs to be done by who, when and in what order is not.

As one of the founders of the school, I sit in with our ten enthusiastic new staff as they join the head, listening, making suggestions and checking their understanding as he lays out his plan for week one. If the plan itself had holes in it (it did), at least the comprehension of it didn’t. Although there would be many disadvantages to being new and small, alignment and complexity were not chief among them.

Fast-forward seven years and one school has become two, under the umbrella of a newly formed MAT, Day One Trust, while the staff now number over 100. In just seven years every aspect of the school (now schools) has been through innumerable rounds of refinement and improvement.  With so many strides in the forward direction, a strong CV of external scrutiny and a talented and committed staff, surely this organisation long made dust of those pre-opening issues?

Partly yes, but mostly no.

Behind the scenes, schools are playing a game of operational whack-a-mole simply in order to keep the wheels turning. What solves payroll and pensions for 30 staff will not scale easily to 100, which in turn won’t scale well to 300 and so on.

At MATs, the additional factors of scale, geographic spread and multiple identities can make permanent solutions even harder to come by.

Back at the newly formed Day One Trust, it has been the challenge of my last few years as its CEO to work with my team to build solutions that both resolve the issues of today, while also future proofing us for the challenges that lie in wait.

Outside of our own trust, I have watched friends and peers - business managers, CEOs, directors of strategy and operations, COOs and CFOs - all plot their own paths through the growing pains of their MATs and schools.

On a recent visit to a successful MAT of six schools the CEO brought up a series of flow charts on his NASA sized, wall-mounted monitor. These described, among many other processes, exactly how the sequence of approvals and updates around new roles should work. Reality was far less neat however, he said.

Another contact, an executive leader at a very large MAT, showed me page after page of codified processes that explained how their schools should piece together the thousands of interrelated pieces of data - some subject to GDPR protection, some not - that makes up the workforce census completion.

It struck me that each of our organisations - the small, medium and large MATs that we work at - have three things in common:

At our own Trust we have seen big success with (3) in limited areas of the organisation. For example, our schools can now onboard new staff in a largely automated, fully auditable, low effort and very fast way. This is a stark departure from the slow and unreliable process of 18 months ago.

It really matters how we manage the workforce census, new role approvals, staff onboarding and the hundreds of other backend processes that keep the wheels turning – including whether there are enough bins.

When we don’t manage this stuff well our pupils suffer.

Headteachers and senior leaders get drawn into issues that divert their time and energy, while teachers get frustrated by mistakes and slowness that, with hindsight, seemed avoidable. And all of this can jeopardise the performance of a team waking up every day to deliver a great education for children.

This is the backdrop for me writing this as I depart as CEO of the Trust and I move to set up Habitude - a cloud based platform to help MATs and groups of schools to supercharge their processes.

We want to allow schools and MATs to knit people and tools together into a collection of organisational 'habits'. Habits are your organisation's processes (à la those mentioned above) captured in a sequence of steps: human & automated. This gets your existing platforms and tools talking to each other, and communicating with your team - per the work that needs doing - with everything visible to whoever owns the process. We are finding that it stops work getting lost and helps teams to get clear on what needs doing.

Systems like Habitude, significant investments from MATs in developers, year-on-year increases in software spending all point to a general theme: systems and processes really matter in group dynamics.

In fact, being extremely good at them could well be the unlikely factor that separates out the most successful MATs and school groups from the rest.

During 2021/22 we are working with a group of early adopter MATs. If you would like your organisation to join them then please contact us at hello@habitude.co

Sir David Carter Series - Part 2: School Academy groups. What the system has learned so far, and what might the future look like?

Former National Schools Commissioner - Sir David Carter - joins us to share discuss where we are at with academy group movement as a whole: what the system has learned so far, and what might the future look like? 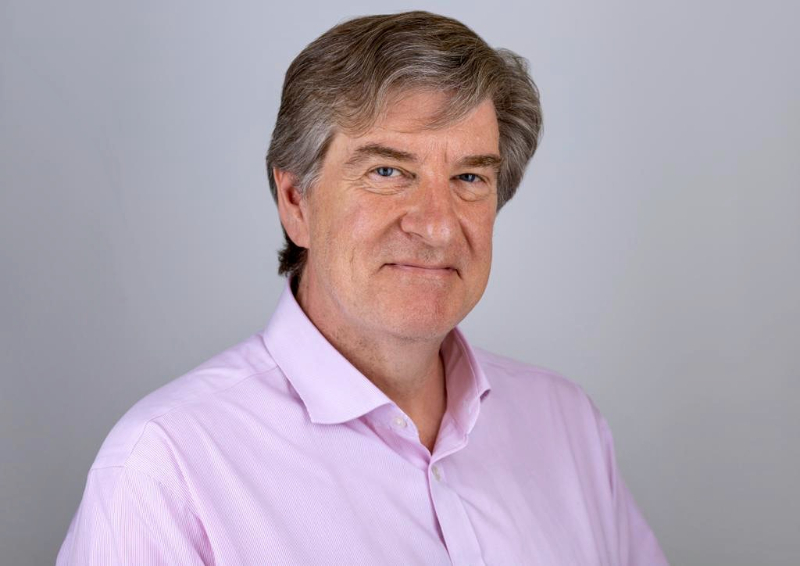 Former National Schools Commissioner - Sir David Carter - joins us to share his advice for school academy groups that are in the midst of, or are setting out on a growth journey. 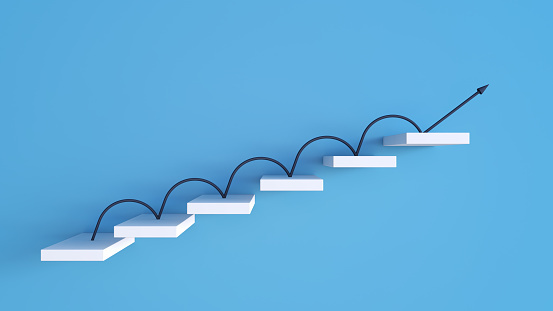 Every month, we track of the size and shape of the wide reaching and rapid changes underway across the education system as academies and, in particular, academy groups become the pre-eminent force in the sector. This December we take a look back at 2020/21 and assess the impact that COVID has had on growth, movement and mergers within the academies space over the past 12 months.